HISTORY OF highcross lodge no.4836

In March 1926 the promoters of a new Lodge to be named The Highcross Lodge presented a petition to St. John’s Lodge No.279 asking for its formation. This was accorded and the Highcross Lodge, the 24th Lodge in the Province, was warranted on the 12th April and consecrated on the 29th September 1926.

The seventeen founders of the Lodge came from six main Lodges: St. John’s Lodge No.279; John of Gaunt Lodge No.523; Commercial Lodge No.1391; Lodge of the Golden Fleece No.2081; St. Martin’s Lodge No.3431; and Wyggeston Lodge No.3448. The founders were of diverse trades and professions from Glover and Outfitter to Accountants and Surveyors. The first regular meeting took place on Monday the 4th October 1926, and the first Initiation took place on the second meeting in November, the initiate being Mr. L.G. Dryland, a Civil Engineer. Since that date there have been over 180 initiates with a strong father and son influence and the present membership (at the start of the 2009 season) numbers 56 with one honorary member.

For a month after the outbreak of the Second World War Freemasonry was suspended, but after a pause the Lodges resumed work. Saturday morning meetings were common. In 1964 it was agreed to reduce Lodge meetings to seven a year. Meeting days have been Monday, Saturday (War years) and then the first Thursday of the month as now. It is thought that Thursday was selected due to the number of shop owners and members connected to the retail trade who were members and whose half day it would have been in those days.

The members of Highcross Lodge are proud and honoured to include The PGM R.W.Bro. D.V. Hagger and W.Bro. P.J. Staniforth, Past Assistant PGM in their number. Various anniversaries of Highcross Lodge have been celebrated. The 500th meeting took place at Freemasons’ Hall, London Road on Thursday 4th February 1993, and a celebration for the occasion of the 600th meeting was held on the 5th April 2007 with the ladies attending the Festive Board and with entertainment provided. 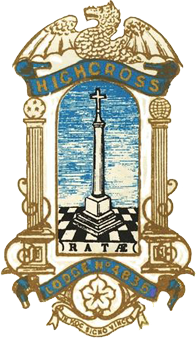 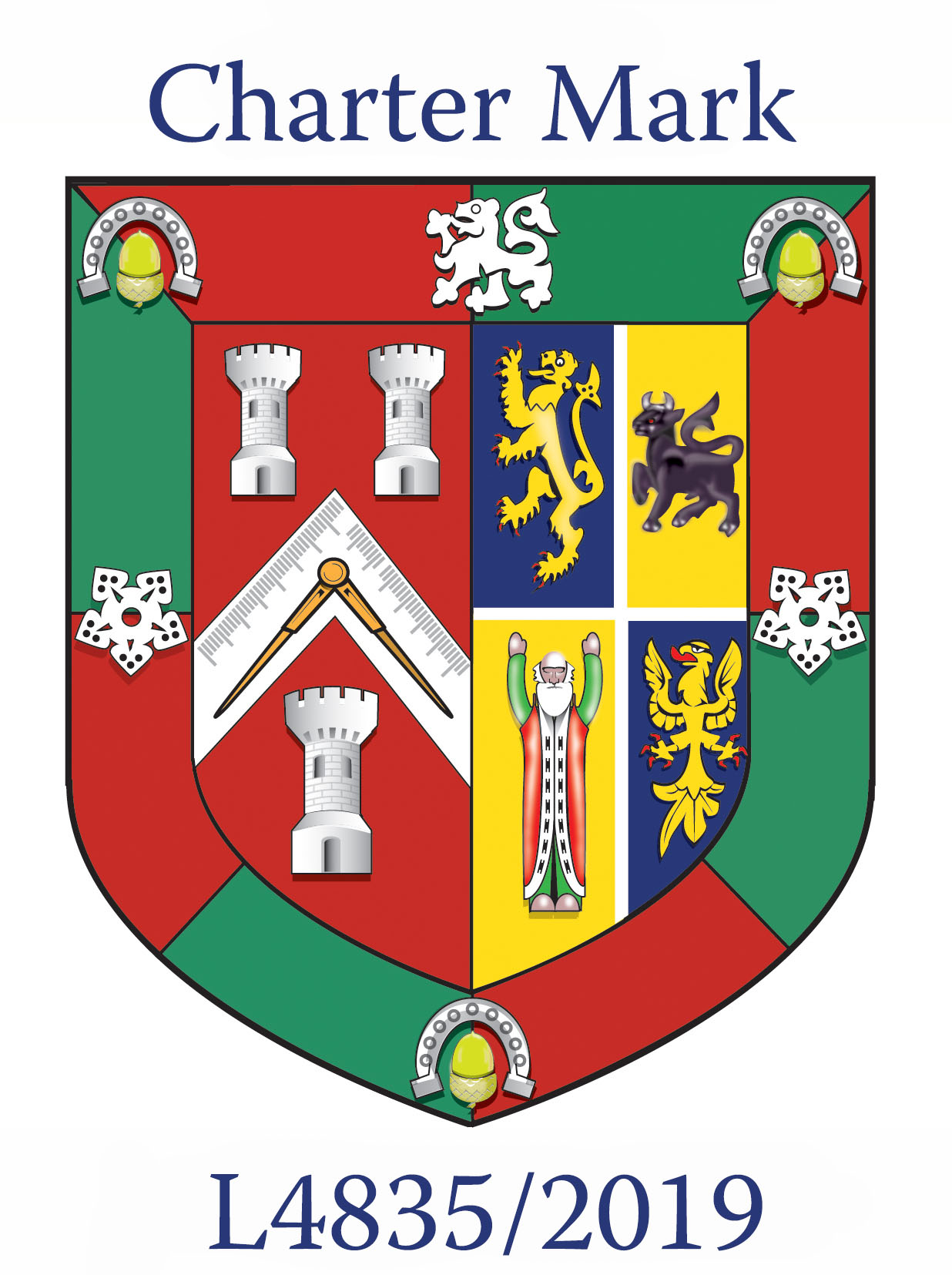